Jalandhar an opportunity to explore cultural richness of India 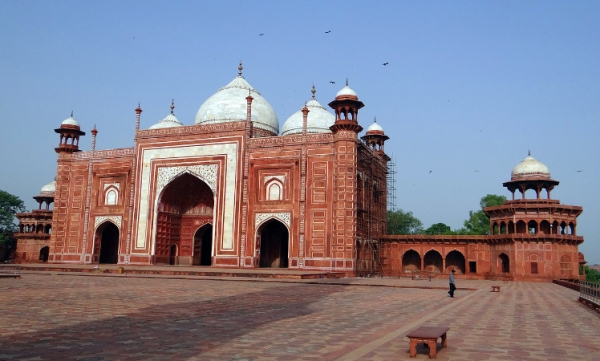 Jalandhar is the oldest city in Punjab. It is the old capital of the state and one of the prime industrial cities. Besides, the city is also one of the best tourist destinations for holidaying in central India. Visit the city for a fun vacation. For accommodations take a pick from the best hotels in Jalandhar.

Jalandhar is a city of great antiquity, situated on the Grand Trunk Road in the state of Punjab. It is one of the oldest cities in state and was the old capital of the state. It was only in 1953 when the present capital, Chandigarh was declared the new administrative seat of the city and all the chief judicial bodies were moved from Jalandhar to Chandigarh. The city is about 144 km from Chandigarh and is a major rail and road stoppage in the northern and western region of India. Formerly known as Jullandhar the city was a major cantonment during the British era in India. It was post the independence that this city actually started to grow in industry and commerce. Today, the contemporary Jalandhar is a modern city that is filled with numerous industries, factories, and businesses. The city is one of the largest and richest cities in the state.

The word "Jalandhar" derives from a demon named Jalandhara in the Hindu mythology and it is a religious city. However, at present there are more number of Sikhs than Hindus. Sikhism is the prime religion and following it is Hinduism. The Gurdwaras, temples, and other shrines are the imperative part of the city and its culture. People here are ardent followers of the Gods. Plus, the calendars of the city are marked with number of religious celebrations. If one seeks to explore and relish the genuine hospitality and cultural richness of Punjab, Jalandhar is a city that he ought to visit

On the historical front, the city along with rest of Punjab was the part of the Indus valley civilization. This explains the immense archaeological significance of the city, and also the large influx of travellers. One of the most prominent events in the city's history is that it was the very starting point of the Khilafat Movement of 1920. After the independence of the country, the city also witnessed numerous communal riots that resulted in mass bloodshed. However, today the city is a peaceful city with excellent living standards. In fact, the city has been recognized as one of the best cities in India to live.

Jalandhar is also just often called the sports city of India for the fact the city has a history of producing the greatest number of sports legends. Sansarpur, which is a locality of the city, is said to be the nursery of hockey players as most of hockey legends come from this small village. Additionally, the sporting goods produced in the factories and plants of Jalandhar are popular across the world. Manufacturing sports products is one of the largest industries in the city. Plus, agriculture, education, and various engineering based industries are the other prime industries.

In the context of travel and tourism, Jalandhar is one of the finest tourist destinations in central and western India. The city is a paradise for foodies and those seeking good shopping opportunities. The city is well-known for its genuine hospitality. A couple of prime sightseeing spots in Jalandhar most-recommended by the experts include: Jamma Masjid, Shiv Mandir, Tulsi Mandir, Devi Talab Mandir, St. Mary's Cathedral Church, Tulsi Mandir, Moorish Mosque, Nakodar, Gurdwara Chhevin Padshahi,Nurmahal, Gurudwara Ber Sahib, Kartarpur, Khatkar Kalan, and Wonderland etc. The good thing is that all the prime tourist attractions are easily accessible from the city's commerce centreScience Articles, where also exist the most number of Jalandhar hotels.

Simply head to this unique and fun-loving city and spend a vacation full of adventure and learning.

Time for a trip

4 BBQ Restaurants to Try in Nashville

If there’s anything that the south is known for: it’s barbecue.  Slowly cooked meat, smothered in a sauce that’s unique to the area it’s from: this food is the type that talks to the soul!  Nashville BBQ stands out as its own, even against Memphis, because of its delicious tomato-based sauce and longer cooking times. Read More 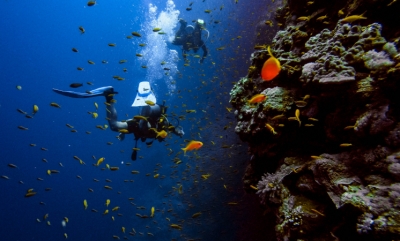 A luxury yacht charter is truly the best way to enjoy being out on the open water, as it offers easy access. Read More 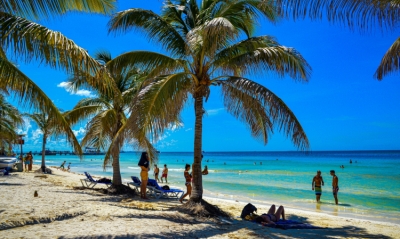 The best charter to Cuba, a hidden tropical gem

Alluring and slightly mysterious, Cuba offers a secretive and intoxicating pull. Only 90km from Florida, Cuba is the ideal yacht charter destination as it straddles the old and the new world. Visitors will relish in the pleasantly warm climate found all year long, with a tropical sea breeze that smells faintly like spices and rum. Read More

Enjoy A Magical Christmas In The Mediterranean

Many of us are craving an ultra-festive Christmas in 2020, hoping to wave goodbye to what has been a very challenging year. Read More