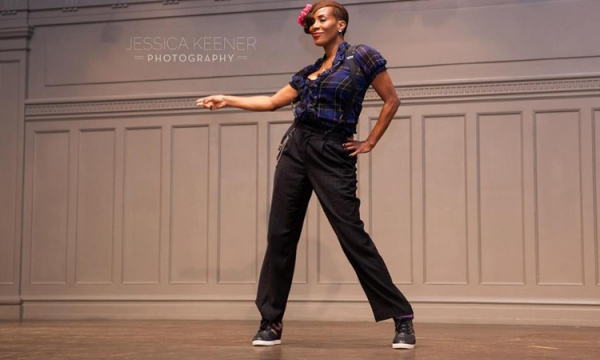 - Starchild Dance reaches the midpoint of its highly praised summer season with performances and workshops at some of the most notable dance festivals across North America. Starchild Dance kick-started the summer teaching, performing and even battling at Seattle’s Camp Jitterbug, May 24- 25.

“Tracy Bartlow and her partner Ray F. Davis dance the evolution of this indigenous American art across the country. They take with equal ease to the lindy, hip-hop, house dance and more recent choreographic genres such as get lite and cypher.” Rita Felciano for public media, KQED. 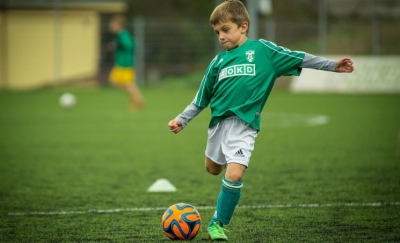 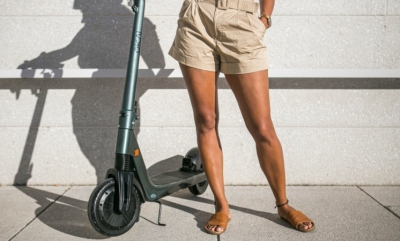