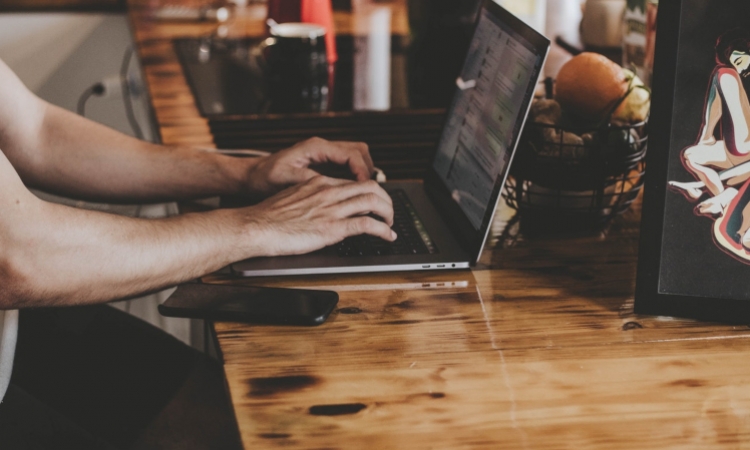 At this point, business owners are no longer trying to be self-sufficient. All of them know that if they want to do everything on their own, within the scope of their activities, they will only lose from it and will not gain anything special except for dubious satisfaction.

Outsourcing IT, which includes, for example, it helpdesk, is based on the fact that certain tasks, mainly related to the operation of IT systems, are outsourced to someone who knows them much better and is able to easily perform them. The biggest advantage of this solution is that you can save a lot of time on it. However, this is not the only advantage of IT outsourcing. After all, saving time is directly related to saving money, which is why it is most often the case that companies that base most of their IT activities on IT outsourcing are able to earn much more than their competitors, which try to deal with everything themselves.

But where does the saving of money come from in this particular case? How can IT outsourcing be a financially profitable solution, since you always have to pay for it, and usually quite a lot, especially when you use the services of experienced and certified experts? It sounds absurd, but the truth is quite simple. If a company decided to operate all IT systems on its own, it would have to create and maintain its own IT department, and that is what it would invest a lot of money into. It is not even about having to pay a salary anymore. Of course, the employees of the IT department would have to be maintained somehow, but apart from that, it would also be necessary to invest in professional computer equipment, an additional office, electricity or even regular technical training. Usually, however, it doesn't make much sense. Only giant corporations and huge multinationals can afford such things. An average company is easily satisfied with helpdesk IT, i.e. an external service.

Of course, each type of service has already had its own varieties. Despite the fact that outsourcing is still something relatively new for some Polish businessmen, it has its various aspects, each of which can work well elsewhere. The most popular and most frequently used is full IT outsourcing, however, this does not mean that you have to decide on it and that it is not worth thinking about its other variants. Well, IT outsourcing can also be only partial. This variant is usually used by smaller companies.

In summary, you cannot do everything inside the company. We have to outsource certain services and this is a natural and desirable process. 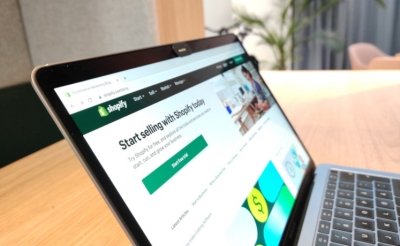 A good online shop is now a completely normal and basic solution for both new entrepreneurs and even those with stationary stores. Read More 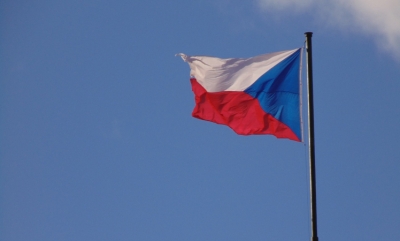 VAT in the Czech Republic 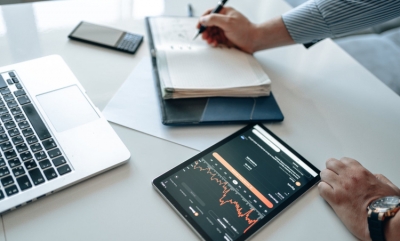 Massive Сryptocurrency Price Drops: What Is A “Crypto Winter”?

Crypto rates’ main feature is high volatility. Due to rapid and frequent price changes, cryptocurrencies have become one of the most profitable investment options. Read More 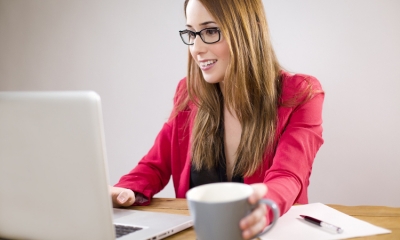 React is a JavaScript framework for building user interfaces.

It is also known as a "web application framework" and "a JavaScript framework for building user interfaces". Read More